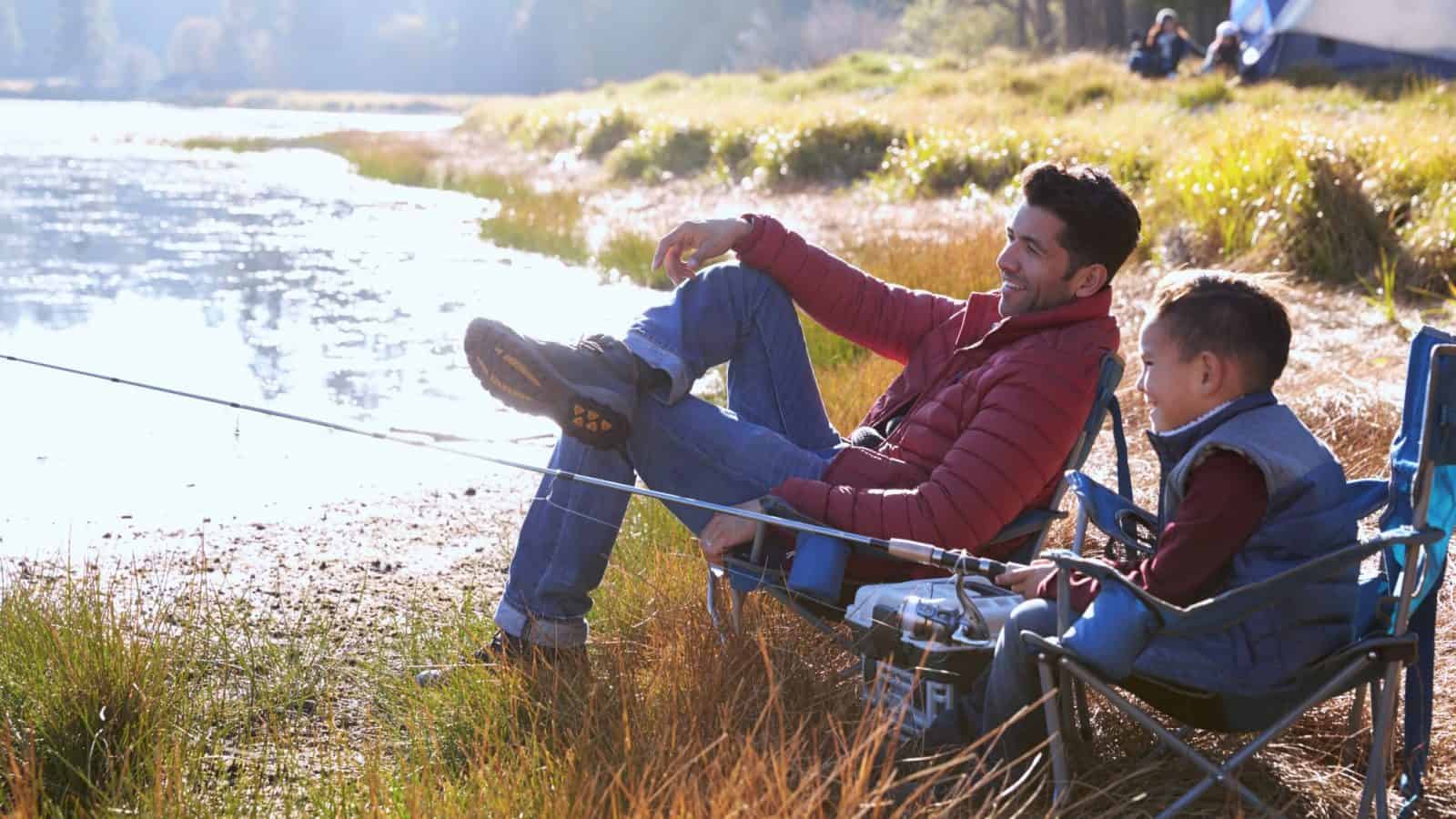 Over the years, I’ve noticed that people often want approval and affirmation. They want it, yet rarely receive it or believe it when it finally arrives. Jim would be an example of that. This 35-year-old man who came for counseling stared quietly at the carpet as he gathered his thoughts. Slowly he began to unravel the twisted story of his life, as one would unravel the intertwined fibers of the carpet on which his gaze was fixed.

Jim was the first-born son in a family of five children. His mother was a gentle woman, kind and compassionate. She loved all her children. In Jim’s mind, she had only one fault. She was too weak and passive to stand up to his angry and mean-spirited father.

Jim’s father wasn’t physically abusive, but he was critical and judgmental. He continually complained about Jim’s behavior and found fault with his every move. When Jim played basketball, he would only hear of the missed shot, or blundered pass or lack of hustle. If Jim cleaned the garage, his father would point out the poorly aligned garden tools piled in the corner. The focus was always on Jim’s shortcomings.

Just Try Harder
Despite his fine performances on the basketball court, in his marriage, and on the job, Jim always felt inadequate. He thought, I could’ve done better, and I should have done more. Feeling like a failure, he longed for attention and the support of others, but there was never enough approval to overcome the message he heard again and again as he was growing up. When praise came, Jim had trouble receiving it because he didn’t believe it. His battered self-image led to self-disdain and periodic depression. Jim’s concept of himself was distorted because of painful external circumstances and how he was treated by others.

The Deficit System
Like many people, Jim grew up in a deficit system. His father pointed out all of his mistakes, confident that would make Jim into a better person. Jim hated it. His father’s belief may have been: “if I tell you what you are doing wrong, you will try harder to get it right. If you’re doing it right, it doesn’t need to be mentioned.” In this way Jim ate a steady diet of fault-finding and complaining. Being reprimanded and constantly criticized did two things for Jim. It left him constantly starved for affirmation and it also kept him from believing positive messages when they finally came.

Feeling Inadequate
Jim’s father had passed away several years earlier. Instead of being relieved that the constant source of negativity had ceased, Jim began to supply this service for himself. He was constantly judging his own performance as a machinist, son, father, husband, and a person as inferior and inadequate. His self-esteem had eroded into almost nothing. Unfortunately, the misaligned strategy of criticizing his behavior to improve it, had been kept.

Looking for Approval
Certainly, there is a time for correcting mistakes, acknowledging problems, and adjusting future attempts. However, consistent faultfinding does more harm than good. A better strategy is to point out what is going right, focusing on positive efforts, and acknowledging improvement. Tell me what I’m doing right, and I’ll do more of it. Telling me what I’m doing wrong (especially if it’s harsh) shuts me down, makes me oppositional, defiant, and resistant.

You Usually Find What You Look For
As we worked together, Jim saw the benefit of shifting his self-statements from constantly identifying shortfalls to consistently highlighting sufficiency. I suppose it is helpful if I do that for him occasionally, but real progress was made when Jim began to do this for himself. It isn’t what I think of him, it’s what he thinks of himself-that really matters. When he changed his viewpoint, the whole picture changed. Because you usually find what you’re looking for, it matters where you look. Jim quit rummaging through a miniscule, almost forgotten scrap-pile of faults, defects, and mistakes. Instead, he began to look through a monumental stockpile of successes, talents, skills, and abilities. When he looked there, he found what he was looking for: encouragement, support, affirmation, and approval.

Get around someone who can admire your character, encourage your performance, acknowledge your progress, and celebrate your successes. And when they are not available, supply this service for yourself.