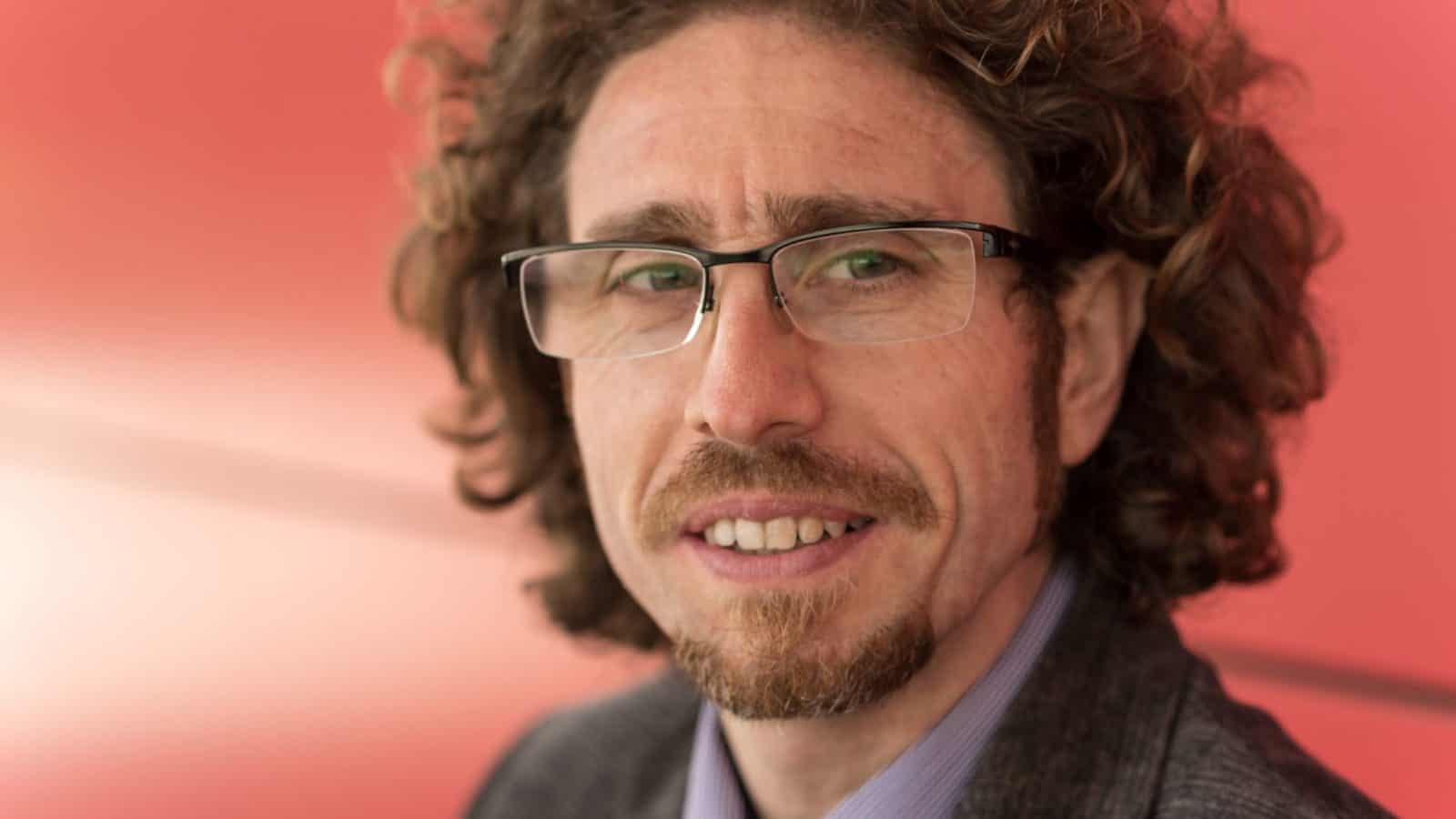 “Rock bottom became the solid foundation on which I rebuilt my life.” – J.K. Rowling

Ronnie celebrated his 40th birthday in jail a few weeks before entering the residential treatment program where I met him two years ago. An unhappy place to celebrate a birthday, I’m sure. But for Ronnie, it was a turning point in his life and his recovery. It wasn’t his first time in jail or in a chemical dependency treatment program. Ronnie started using marijuana when he was only 11 years old. By the time he was 16 he was regularly using alcohol and marijuana and had tried ecstasy, pain pills and cocaine. He often skipped school causing his grades to slip beyond repair. At the end of his 10th grade year, he dropped out of school. By 19, Ronnie was smoking between a half-gram and one-gram of methamphetamine daily and meth had become his drug of choice. In his mid-twenties, alcohol and the other drugs had become bit players in this dark drama and Methamphetamine had emerged as the super-villain of the episode.

Layers of Regret
Over the years he had worked for a car lot doing light mechanical work and maintenance projects. He had been married once, partnered several times, and had two children. Ronnie explained that he had been in jail seven or eight times, which interrupted his occupation and his family life, robbed him of his joy, and made him feel like a failure. Although he had never been to prison, he was facing felony charges. He had recently been in jail 99 days of a 180-day sentence. He stated that typically he would get out of jail and start using again within a couple of days of his release. He had been in two residential treatment programs and seven outpatient programs. He generally completed his programs but quickly fell back into his old patterns.

Cunning, Powerful, and Baffling
You might ask, how could he slip back so quickly? “Remember that we deal with alcohol — cunning, baffling, powerful! Without help it is too much for us. But there is One who has all power — that One is God.”1 Ronnie had been ensnared by the cunning tactics of this powerful drug and alcohol beast, resulting in baffling, unthinkable attitudes and actions. “That’s not me,” he said aloud in one of our sessions together. “I’m done with that life, I can’t ever go back.”

The Turn
This treatment was not just one more in a long line of the same thing, done with the same old disinterested attitude. This time was different for Ronnie. In one sense, it was slow like a glacier melting; reflecting on the suffering he had endured and the pain he had caused began the melting process. Ronnie was rethinking his life and his changed thoughts were driving his emotions. He thought about several failed relationships and the lost time with his children. He regretted how his mom had worried about him and how he had damaged trust repeatedly. The sadness, sorrow, disappointment, frustration, and despair were pushing Ronnie to a new place. In another sense, the transformation in Ronnie was as instantaneous as turning on a light. This time he wasn’t hiding from his feelings, escaping reality, or shifting blame to others. This time, with the patient help of others, he was facing the truth.

The Surprising Power of Recovery
One changed belief started the transformation for Ronnie. People call it by different names including: hitting rock bottom, end of the road, transformation, spiritual awakening, getting honest, and many others. For Ronnie, this life change wasn’t so much motivated by shame and despair as it was infused with hope. Inspired, he began to believe he had the power to live a life he could be proud of. Ronnie’s thought: “It’s not too late to make something great out of the rest of your life” is true for him and for you. With just over two years of solid recovery to his credit, this simple statement continues to serve as a guiding principle for every thought and action.

You made something great Ronnie, and I’m proud of you!

What Are You Bringing?

Living in an Unsure World