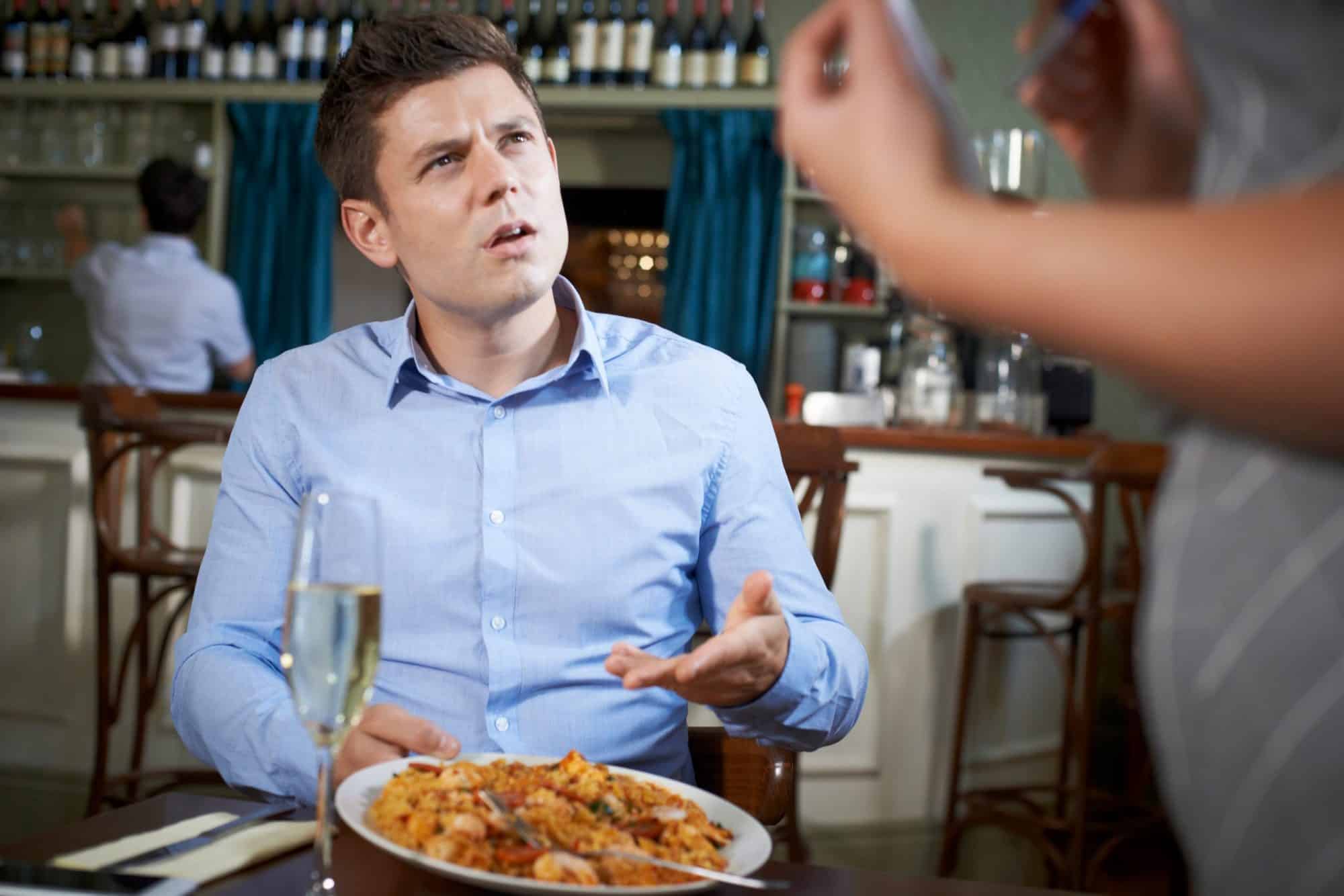 Throughout life you may have found yourself becoming annoyed and distressed over a small or insignificant matter. These overreactions to minor slights cause ripple effects, often adding to the problem and creating angry reactions in others.

You may have seen someone upset and frustrated over poor service in a restaurant. He was not served in a timely manner, the waiter was grumpy, and the food was served cold. At that point, the customer in the restaurant states “I can’t stand it anymore!” He comes unglued and throws an adult-version temper tantrum, complete with yelling, swearing, and name-calling. He is offended and angry. In this example, there are real problems, actual slights, and inconveniences. The customer feels entitled by these realities to react with rude, disrespectful, and immature attitudes and behavior.

Low frustration tolerance is closely linked to low discomfort tolerance. When a difficulty is experienced, a person may feel negative and uncomfortable emotions, which are perceived as extremely painful, unbearable, and intolerable. Frustration is uncomfortable and discomfort is frustrating. You may have had low frustration tolerance and low discomfort tolerance modeled by parents, caregivers, siblings, or peers. You have watched other people get what they wanted by exaggerating their frustrations and complaining about it. Maybe you were rewarded for forceful or aggressive behavior. People often give in to someone who is being rude, oppositional, and demanding. Over time, a style of complaining or being aggressive may develop and continue because these tactics seem to work; however, the behavior is ultimately harmful to you and others.

Frustration tolerance can be developed through changing the way you think. You are learning to work through, or work down, difficulties and problems, rather than letting them get you worked up. Offenses can be pardoned, inconsistencies tolerated, oversights forgiven, and faults and mistakes overlooked. You often cannot change the situation, but you can change your beliefs and reduce your level of frustration. Don’t bother trying to avoid everything that bothers you. Instead, learn to tolerate frustration and work down bothersome situations. Not only can you accept responsibility for your own attitudes and actions, but you are able to change the self-centered thoughts and reactivity that often result in destructive reactions and further disappointment.

The Present Effects of the Painful Past

Tips for an Aggressive Style