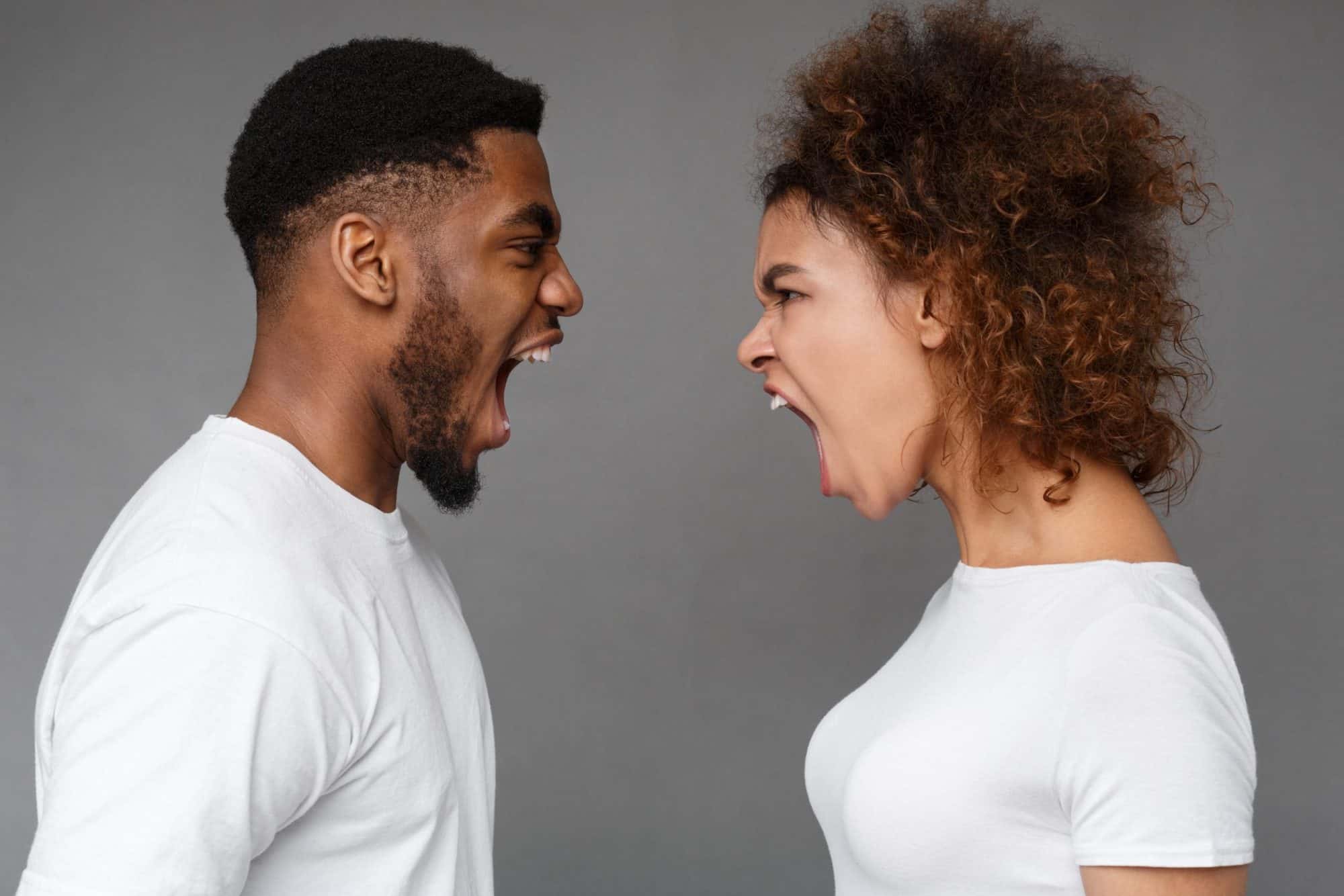 Being annoyed or frustrated is an experience common to us all. Anger, too, is a common emotion and it could be said that everyone gets irritated and angry at times. Anger is an emotion and aggression is the action that comes out of those angry emotions. Aggressive acts include hitting, kicking, swearing, name calling, and slamming doors and drawers. Aggressive people stand up for their rights but disregard the feelings, needs, and rights of others. They may dominate, manipulate, control, and bully others to get what they want.

1. The Aggressive person freely expresses their thoughts, opinions, and beliefs with confidence and force with little regard to how it affects others.

2. People with an aggressive style often push, demand, command, control, and dominate a conversation. They are frequently confrontational, and hostile. Others react defensively.

3. Aggressive patterns of communication may include yelling, swearing, insulting, demeaning and blaming others. They may interrupt, talk louder, attack to win an argument, prove a point, or achieve their goals.

4. Aggressive people demand their rights and are insensitive to others. They feel entitled to superior treatment and over-react when slighted. They are often rigid and sensitive to feeling devalued and disrespected.

5. When feeling threatened by a loss of power, the aggressive person may escalate efforts to win or be right. This could include posturing with intimidating looks, counterattack, harassment, and displaying violent actions.

6. Aggression may be displayed toward others or toward inanimate objects including slamming doors and drawers, punching walls, throwing or breaking objects, and driving aggressively. Aggressive threats include phone calls, notes, texts, and stalking. Violent actions toward others include kicking, slapping, hitting, holding someone down, choking, or spitting on someone.

7. People with an aggressive communication style speak with arrogance: “You shouldn’t do it like that. How could you be that stupid. You need to write an apology to your mother.”

The aggressive style we are discussing today is often a deeply held, intrenched pattern of viewing self as superior with little regard to how those traits affect others. This pattern is difficult to confront or disrupt and people with this style may have little desire to change. Confronting this style often results in justification and excuses rather than change. Making someone change this style is not nearly as effective as seeing a person with aggressive traits gaining self-revelation and determining to be different. Tomorrow I’ll discuss seven tips to reduce this overly-aggressive pattern.

If the House is on Fire