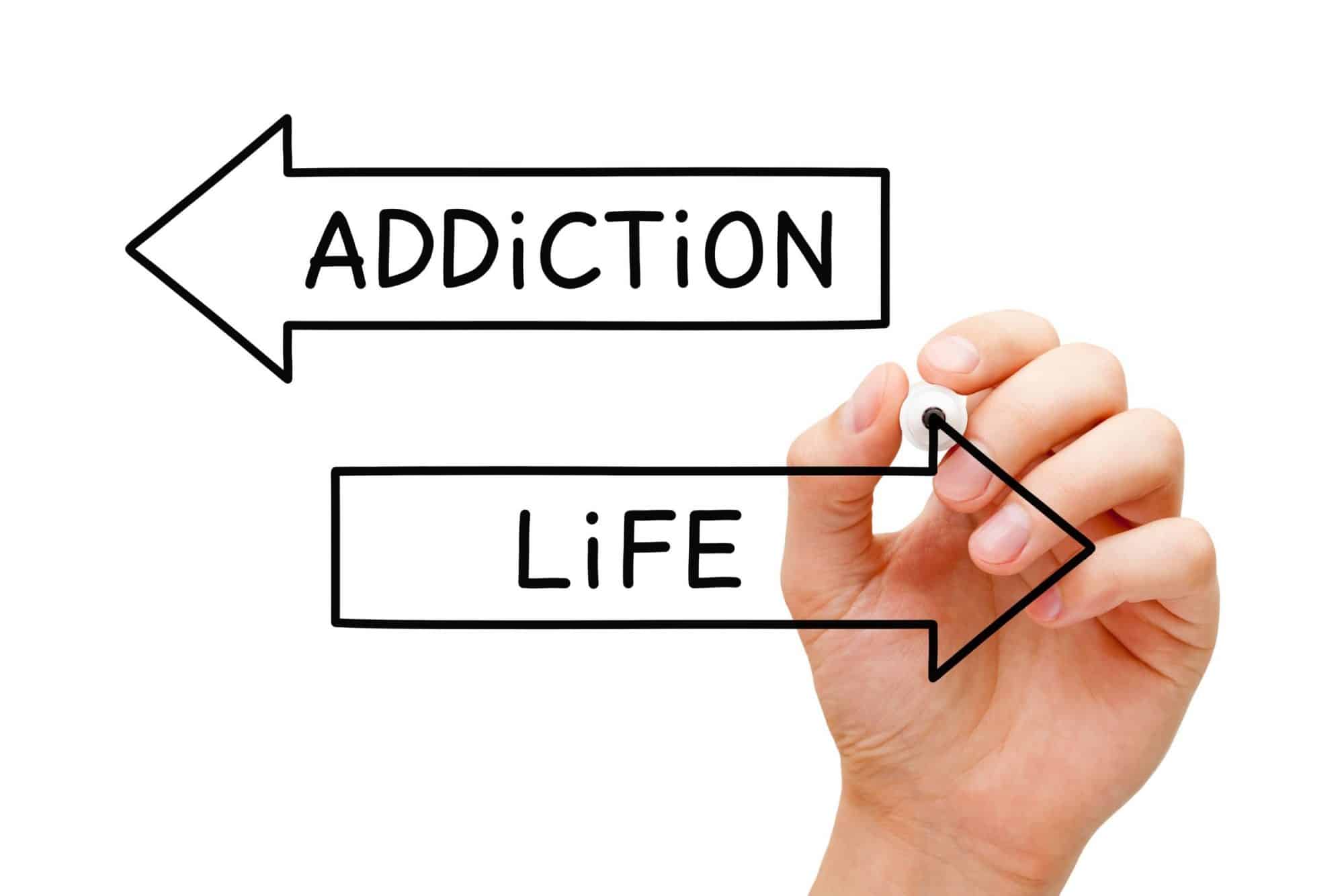 Substance-use and resulting substance use disorders (SUD) are hazardous to your health and come at a staggering cost. Individuals with a SUD have more social, medical, physical, psychological, financial, relational, and occupational problems than someone who is abstinent. As drug use continues to rise, not surprisingly, overdose deaths keep climbing. Over 52,000 Americans died in 2015 and more than 64,000 Americans died of drug overdose in 2016 (NIDA, 2017). According to the National Institute on Drug Abuse, there has been an almost three-fold increase in opioid drug deaths from 2002 to 2015.

Those with drug dependence die on average 22.5 years earlier than those who does not use substances (Scott, Dennis, Laudet, Funk, Simeone, 2011). Using the Omni Addiction Calculator, a person who uses methamphetamine five times per day on average, beginning at age 22, is expected to live only 17.4 years after starting, dying at the age of 39.4 years (Omni Calculator, 2018). Premature death is the combination of substance use and a myriad of add-on consequences and associated lifestyle traits. This is a serious concern in our culture and it is of monumental importance to every family who has witnessed a life squeezed, reduced, or ended by substance use. Additionally, drug use increases health problems such as cancer, liver disease, heart disease, and respiratory illness (Scott et al. 2011). A substance use disorder, like cancer, is a chronic and progressive disease. If left untreated it can ultimately be fatal

Years ago, I asked group members to explain their primary motivation for doing the hard work of treatment. One woman succinctly summed it up by simply replying: “I want to live.” Though only four words were spoken, no more were necessary to communicate the goal, the motivation, and the reward. Regular monitoring, early intervention, and treatment provide longer life and an increase in the quality of life. Substance use treatment and subsequent abstinence are associated with a reduced risk of mortality. The integrated treatment for co-occurring substance use and mental health disorders seems to be particularly helpful in producing a sustained recovery. Longer and more intense treatment, ongoing monitoring for abstinence, and increased recovery support services all improve the likelihood of long-term success. Treatment works. It should not be avoided, but rather be seen as an avenue to retain what you have and regain what you’ve lost. Don’t grow weary, don’t give up. You can get your life back and be free from the destructive nature of chemical dependency.

Putting Action to Your Good Intentions