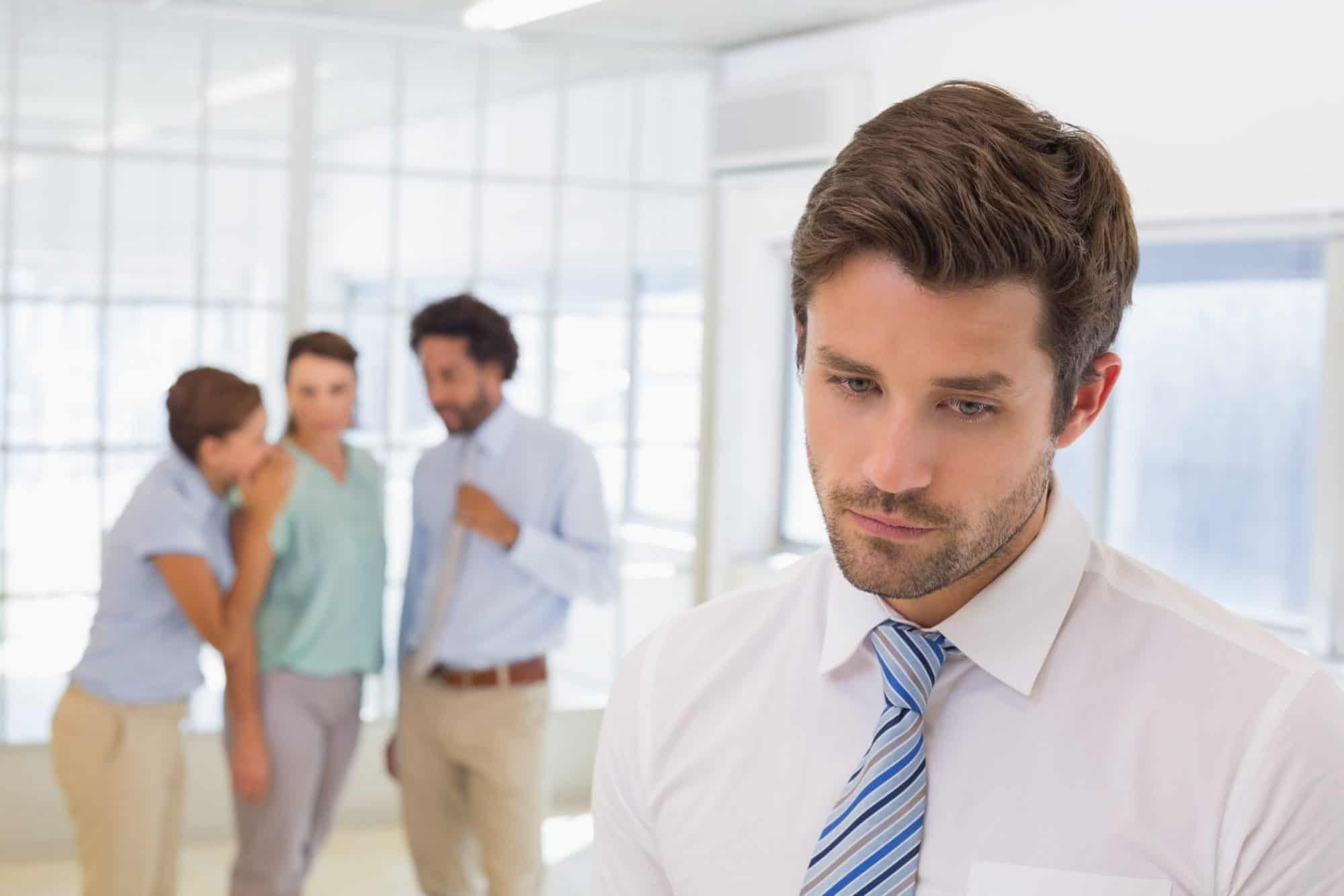 What is Social Anxiety?

Social anxiety disorder is best defined as an excessive fear of social situations and affects between two and thirteen percent of the US population. About one out of five patients with social anxiety disorder also suffer from an alcohol or substance use disorder. One common theory supposes that alcohol is a means of coping with social fear and anxiety. Many believe alcohol reduces feelings of tension, awkwardness, and lowers inhibitions, thus making it easier to interact in a social setting.

Signs and symptoms of social anxiety disorder can include:

Anxiety-producing situations and resulting symptoms are very uncomfortable. It is a huge temptation for many people to avoid whatever is causing anxiety. It is necessary to retrain yourself to face your fears and to be able to control your attitude and physical responses enough to feel more relaxed and in control.

Various psychological approaches have been used to treat people suffering from social anxiety. Cognitive behavioral therapy is helpful for people with excessive fear of embarrassment, shame, being criticized, or rejection. Cognitive behavioral therapy is often successful because it helps the patient challenge negative thought processes and distorted thinking patterns. Once you identify negative thought processes that provoke anxiety you can challenge these inaccurate beliefs. Anxiety can be managed with persistent practice and time. Resist the urge to avoid, rather rewarding yourself for facing problems head on. Seek out help from a psychiatrist and a counselor when necessary.