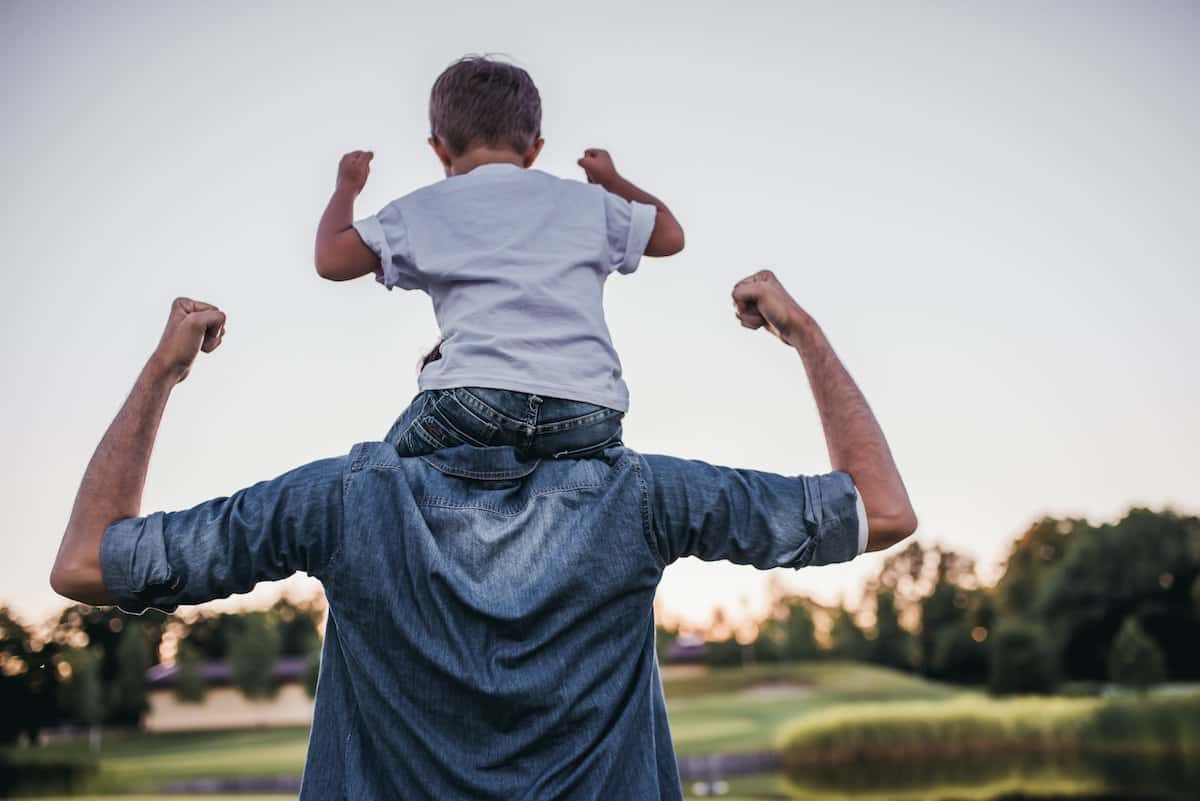 Because co-occurring substance use and mental health disorders are complex, treatment must be specialized. Let me illustrate with a recent case, a man I’ll call Marcus. By the time he was 13, Marcus had bounced in and through a dozen homes. He was smoking weed regularly by his teen years and had dabbled with a handful of other drugs. School was tough for Marcus because of ADHD, and a less than happy home life. A depression crept unnoticed into his life and surrounded him like a dense gray fog.

After his dismal sophomore year of high school, Marcus quit. His life was now riddled with drugs, petty crime, and damaged relationships. Unable to get or keep a job, he wandered from couch to couch. He spent his twentieth birthday in jail serving a short sentence for fifth degree possession. He was in and out of unhealthy relationships. He had one son, age 5, whom he rarely saw. For Marcus, life had been reduced to a boring assortment of disappointments and depression, followed by another round of attempted escape through his addiction to alcohol and opioids.

When I look at Marcus’ case, it is evident that he is held captive in a tangle of interrelated problems common to people with chronic mental health and substance use disorders. To help people like Marcus, a holistic approach may offer the best chance for sustained recovery.

In treatment for someone like Marcus, the following psychosocial concerns need to be addressed.

1. Co-Occurring Mental Health and Substance Use treatment and relapse prevention

5. Relational stability with partner and children

Rising to the Challenge

Instead of seeing five unrelated obstacles, these difficulties became one interrelated challenge. Marcus entered residential treatment this time with a high level of determination. He was started on a depression medication within the first few days. He was given naltrexone to reduce cravings for opioids and alcohol. In group and individual therapy, he addressed issues of anxiety, depression, and relational problems.

Marcus began to challenge his own negative thinking, replacing the irrational distortions with positive, reality-based thoughts. He completed his residential treatment portion and moved to intensive outpatient treatment with lodging for the next four months. Stable in his mental and emotional health, he continued to resolve relational problems and managed to reestablish his connections with his son. Finding a job in a warehouse, Marcus saved a few dollars and transferred to sober housing, living with five other guys. Living in a stable and sober environment, gave him the structure he needed to stay in the job. Having money made it easier to resist the petty crime and drug dealing that Marcus usually relied on for income. Marcus made great progress because he had addressed the interrelated psychosocial issues that had so often derailed his recovery.

Hope is not wishful thinking and effortless fantasy. Hope arises through strategic and disciplined effort, infused with the belief that good things and better days are ahead. The successful conquering of the challenges in every recovery journey come through the numerous touches of a hundred hands, knowing that “burdens shared are easier to bear.”