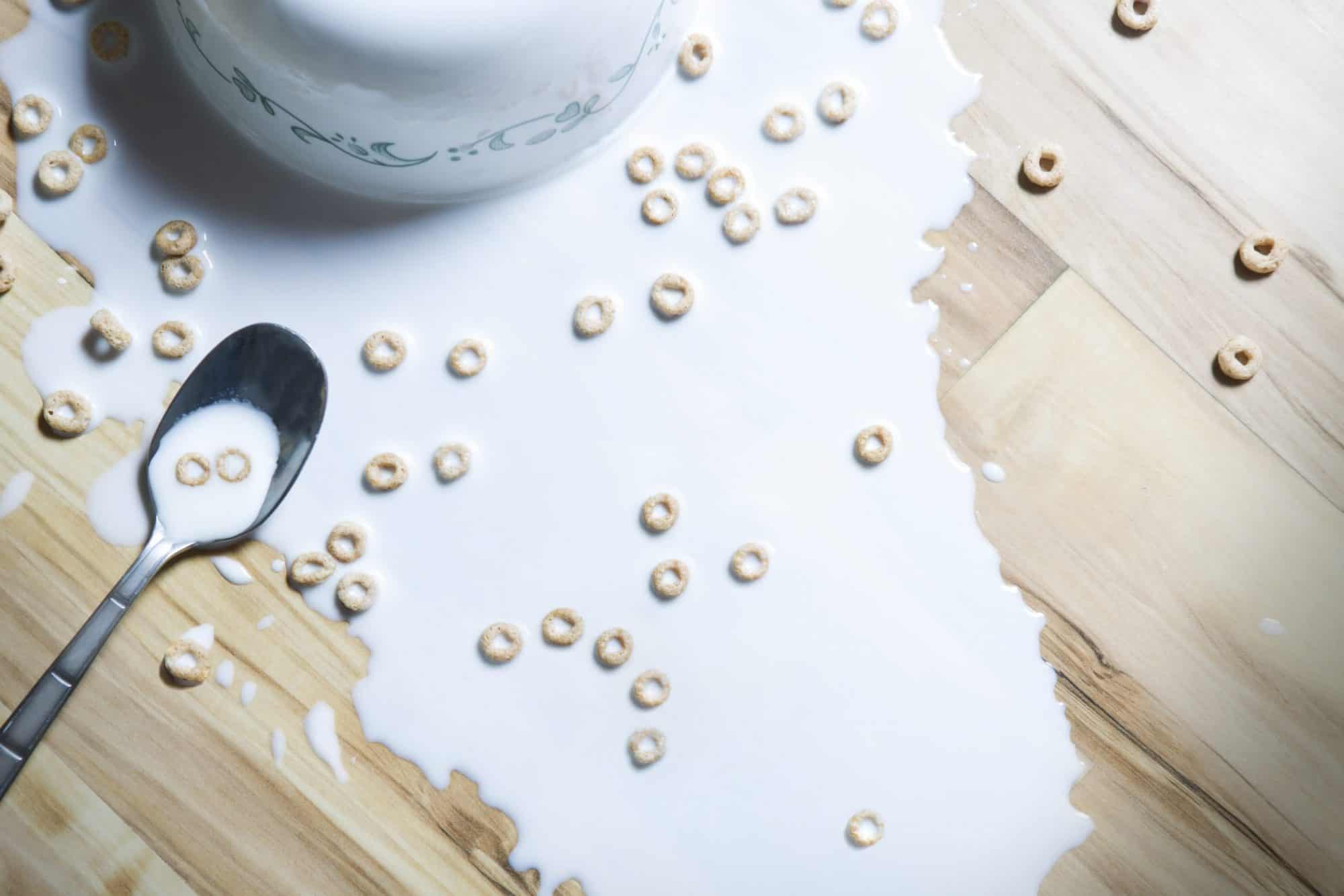 Years ago, in a counseling session, a client told me that her husband frequently complained that her level of housekeeping was not up to his standards. She explained that he would grumble about the clutter on the table, mail on the island, cereal boxes, spills, and crumbs on the kitchen counter. He rarely noticed when she planted a flower or washed and folded laundry. To him, it appeared, nothing was as important as keeping the kitchen counter clear and cleaned.

This small piece of real estate in the center of their kitchen was a gauge-a barometer, measuring the health of the home and the relationship. When he saw a mess on the counter, he took it to mean that the emotional tone was out of sorts. If she didn’t clear the kitchen counter, he wrongly interpreted it to mean she didn’t do anything and therefore did not care about him. He criticized her level of love and affection which deeply hurt her. He overreacted and made demeaning statements which often resulted in arguments and tears. A shift was made when she understood that for him, the kitchen counter was the instrument that measured honor and devotion. He made a shift also, realizing that criticizing her housekeeping was finding fault with her love and care for him. He began to unconditionally honor her, and she began to hit the target that mattered most to him.

We all have prejudices and preferences. Like the man above we sometimes overvalue the incidental and overlook the critical. We reject something we don’t like with little concern with bigger picture issues such as our integrity, our character, and the disruption to our relationships. The ability to see something from another person’s point of view is an enormously helpful skill. Ask yourself, how can I pull best attitude, best character, and best behavior out of others Trying to help more is often better than trying to get more.

The Five R’s of Changed Thinking