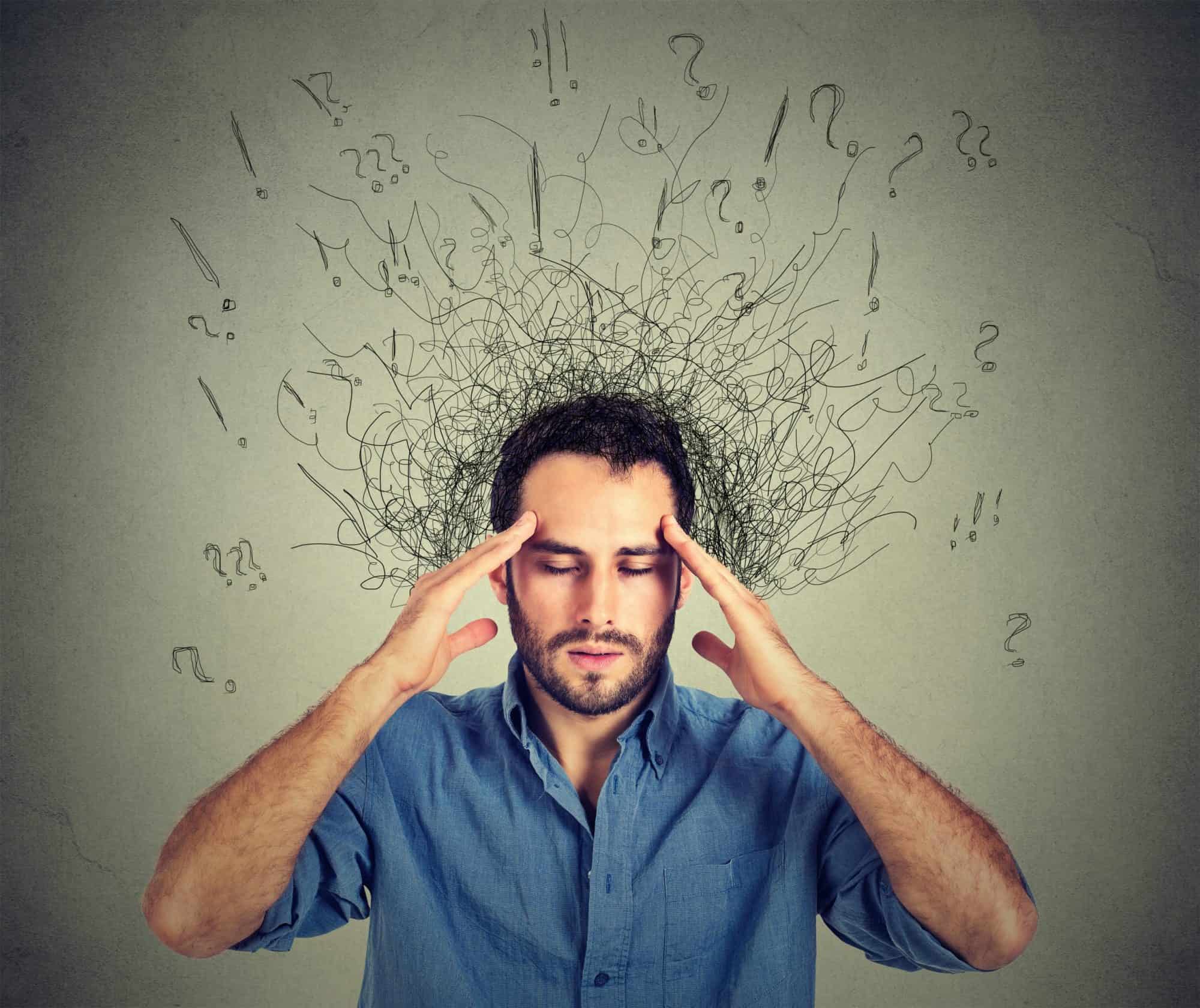 An attention deficit hyperactivity disorder (ADHD) is a medical condition affecting a person’s ability to concentrate and stay on task. People with ADHD may have trouble staying focused, difficulty controlling behavior, and can be fidgety, restless, and overactive. The inability to focus is a main symptom of ADHD. Being easily distracted can be problematic in the classroom, on the job, and in relationships. It can cause numerous driving difficulties, including speeding, accidents, and even the loss of a driver’s license. For those with substance use disorders and ADHD, these issues and their consequences are even more complex. Check out the following signs and symptoms in the three primary categories of ADHD.

In the following lists, mark items with an A (always) or O (often) to show rate of occurrence.

____ Difficulty sustaining attention or completing tasks without being monitored

____ Skip from one activity (or topic) to another

____ Easily distracted by other things happening nearby

____ Does not appear to be listening or following a conversation, daydreams

____ Poor attention to instructions or directions

____ Fidgets with hands and feet, squirms in seat, grabs or touches excessively

____ Runs or climbs too much (children), or feels restless (adolescents and adults)

____ Louder than others, makes noises

____ Difficulty waiting or following a routine

____ Interrupts or intrudes on others

Medication can be helpful in the treatment of ADHD, however other behavioral interventions may make medication unnecessary or be an appropriate adjunct to it. It may be helpful to look at your behavior in comparison to an objective, positive friend or coach who has good organizational and social skills. Friends can serve as role models for appropriate behavior. It is also important to learn positive internal dialogue, such as, “I stayed on task” or “I did what I said I would do.” It is best to work on one area at a time, stating the task out loud, and talking quietly through it can help you stay on track. Tomorrow I’ll present some specific ADHD tools you can use to improve your focus, concentration, and attention.

Stick to the Plan

Putting Action to Your Good Intentions